“My survival instinct sparked me to get into aging research” 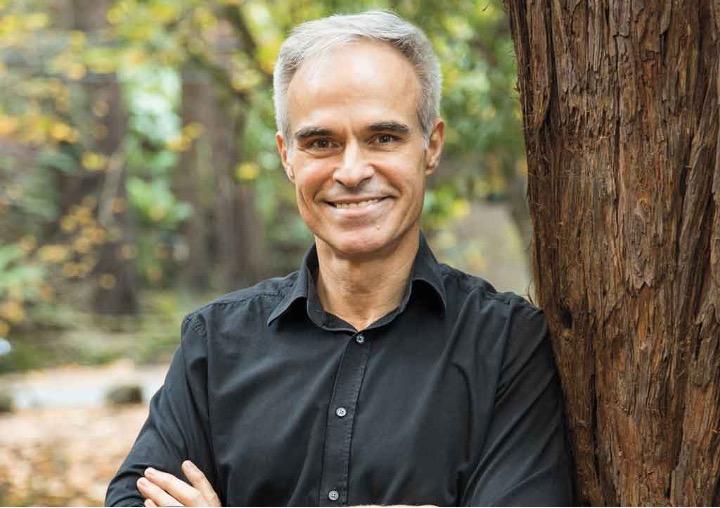 Kevin Perrott, Ph.D., is a successful entrepreneur and co-founder of the SENS Foundation. He used to run Canada's largest snow scooter and motorcycle dealership, Riverside Honda, full-time before he was diagnosed with cancer which ultimately changed his trajectory in life. We interviewed our speaker to learn more about his long-term mission to create innovation in aging research.

What sparked your interest to get into aging research?

My survival instinct. Having survived cancer, I understand the need for scientific innovation, since many of the therapies we have today are still primitive.

What advice would you give a young adult who wants to maximize the impact on aging research?

Learn as much as you can about the health technology development process and work to eliminate any inefficiencies in the pipeline.

Where do you think the field will be 10 years from now?

In terms of available interventions, it will probably not have reached very far. The science will have progressed significantly, and a lot of investment will be occurring, but actual interventions will still be largely limited to what we know already works today.

What do you think are the most promising developments in the space that will eventually generate value on the market?

The creation of DAOs as mechanisms for aggregating the interests of individuals into organizations. They can act as collaboratives between research and the market, subsequently, they will open entirely new revenue streams and service industries associated with disease prevention as well as health optimization.

What are the biggest obstacles you see in the field and how would you solve them if you had a magic wand?

The biggest challenge is the fact that the consumer is not able to influence the development of health technologies. If I could give all the people working on health technologies a personal reason to work on them, this would certainly change the sense of urgency with which they are being developed.