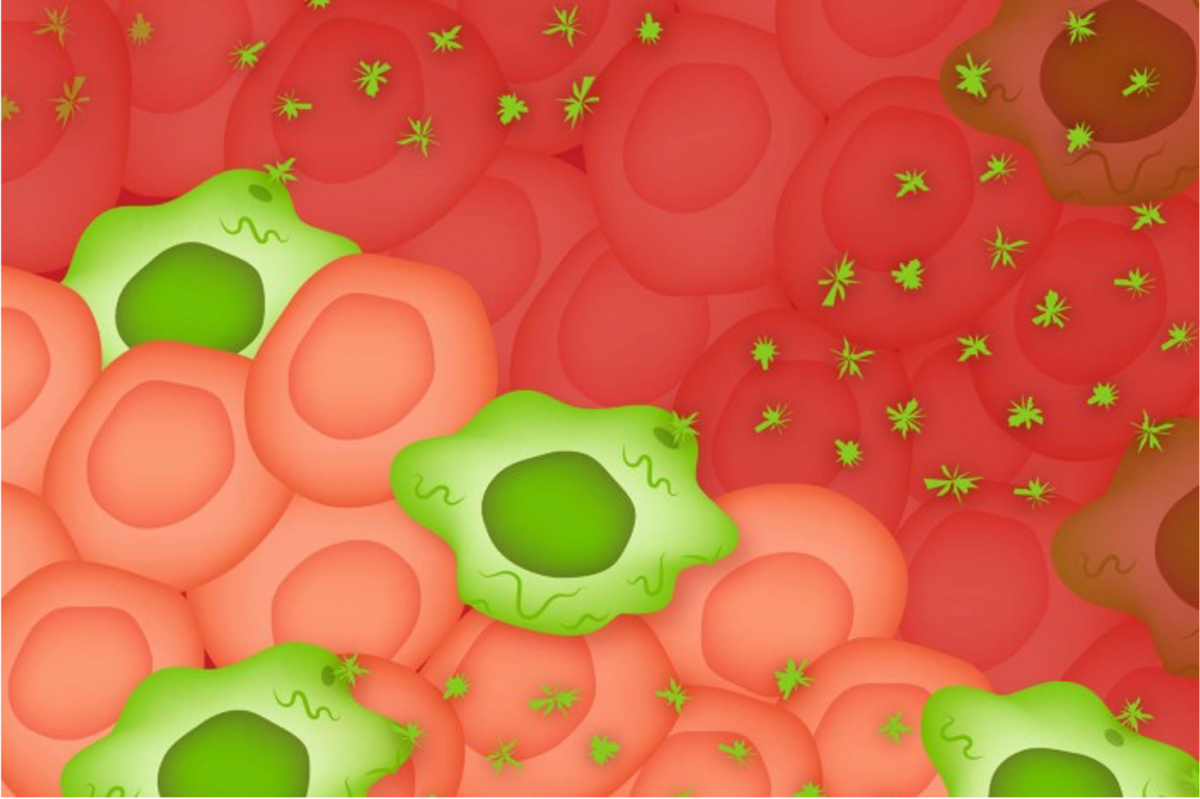 Top Nature journals highlight Prof. Manuel Serrano's prestigious career in the fields of senescence and oncology, which has laid the groundwork for the therapeutic strategy of his newly founded venture, Rejuveron Senescence Therapeutics.

Early in his career, Prof. Manuel Serrano discovered the cell cycle inhibitor p16, which was quickly revealed to be an important tumor suppressor in cancer and key mediator of senescent cell arrest.  He was also the first one to describe “oncogene-induced senescence”, the phenomenon whereby signaling events that drive cellular over-proliferation initially turn on the senescence program as a stress response. Confirming the physiological relevance of these findings, Dr. Serrano's lab later published a landmark paper in Nature where they demonstrated that oncogene-induced senescence occurs early on in vivo as a natural barrier against progression to malignancy.

The role of senescence in tumor biology has since conceptually evolved and is now understood to be a double-edged sword. It appears that induction of senescence during premalignancy or as an early response to chemotherapy might stall tumor progression through its tumor suppressive mechanism.  However, if senescent cells are not appropriately cleared by the immune system and persist in these settings, they can promote further tumor growth and relapse. Prof. Serrano's lab has recently identified a mechanism by which senescent tumor cells evade the immune system. He has recently co-founded Rejuveron Senescence Therapeutics, which was recently highlighted in Nature Biotechnology, to develop a therapeutic targeting one of these mechanisms as a novel cancer treatment.

Rejuveron Senescence Therapeutics is a Zürich-based company that develops therapies based on immune-mediated clearance of senescent cells. The company has a leading program in the field of oncology. Rejuveron Senescence Therapeutics secured the investment to bring this program to a first-in-human-trial with Rejuveron, an integrated biotechnology platform company that develops and improves therapies and technologies to promote healthy aging and prolong lifespan.