In stem cells and highly proliferative cells like cancer cells, there is a compensatory mechanism that replenishes telomere length. A specialized enzyme, called telomerase, allows cells to keep dividing and avoid “aging”. The discovery of telomerase by Carol Greider, Elizabeth Blackburn, and Jack Szostak, was considered of such importance in human health that they were awarded the Nobel Prize in Physiology and Medicine in 2009.

In human cells other than stem cells, telomerase is inactive, and telomeres shorten with age. If telomeres become too short the cell stops dividing and enters a state called “replicative senescence”. This means it is no longer a functional cell and it is either eliminated from the body (apoptosis) or lingers around as a senescent or dying cell. The replicative senescence phenomenon is thought to have evolved as a mechanism to protect the organism against uncontrolled cell growth and cancer. Premature shortening of the telomeres has been associated with a set of age-related diseases, such as idiopathic pulmonary fibrosis, aplastic anaemia, type II diabetes, cardiovascular and certain neurological disorders. Subsequently, significant research has been focused on this area as a target for intervention to improve age-related pathologies.

How do we know that telomere shortening is important in aging?

Already in 1965 it was discovered by Leonard Hayflick that cells have a finite lifespan in a petri dish. Furthermore, mouse models of both accelerated and normal aging show more cells with short telomeres than healthy or young mice respectively. Thus, telomere attrition is considered as one of the nine hallmarks of aging.

What is the evidence that elongating short telomere would produce beneficial health outcomes?

There have been many studies in mice showing beneficial outcomes from restoring or elongating telomeres. Mouse models that were bred to have longer telomeres than normal mice had higher average life expectancy with improved metabolic health and lower DNA damage. In middle- and old-aged mice ectopic expression of telomerase increased telomere length and reversed tissue degeneration. This approach induced an unprecedented reversal of age-related decline that launched a new era in telomere rejuvenation. This proof of principle suggests that it is possible to intervene with this hallmark of aging to have a beneficial outcome for the aging population.

While it is simplistic and inaccurate to say that a living organism dies because the telomeres have shortened to a critical level, evidence exists for a correlation between telomere length, well-being, and maximum lifespan across species.

When it comes to human data, multiple studies have linked telomere length to healthy aging. So as in mice, older humans have more cells with shorter telomeres in their bodies. Whether that is secondary to other factors that induce aging, or the cause of aging itself, restoring telomeres is likely to improve human health.

At Rejuveron Telomere Therapeutics we aim to restore the function of telomeres in age-related disorders. By combining the latest research discoveries with Rejuveron’s state-of-the-art facilities, and a team of telomere experts, we aim to develop effective and safe therapies to promote healthy aging. 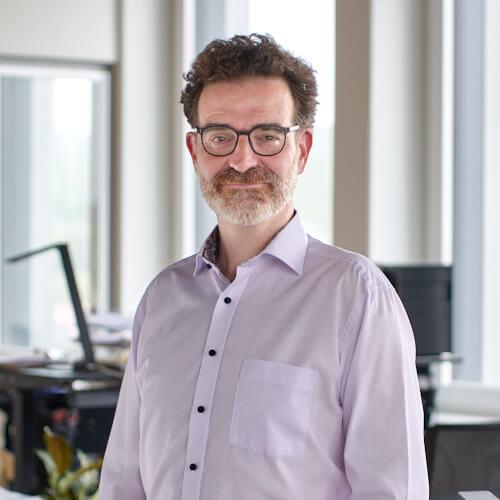 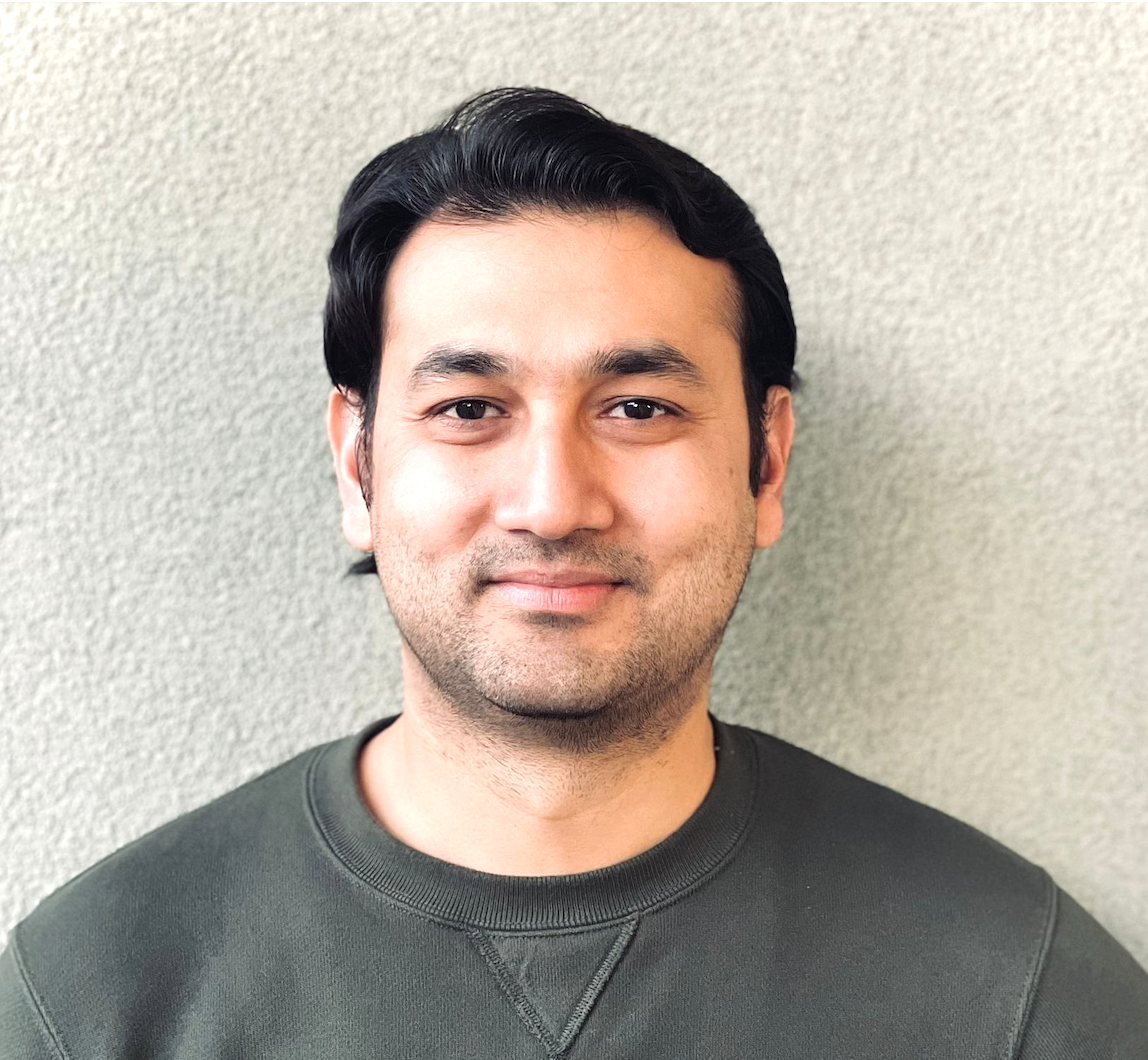 Contact us to learn more about Rejuveron Telomere Therapeutics